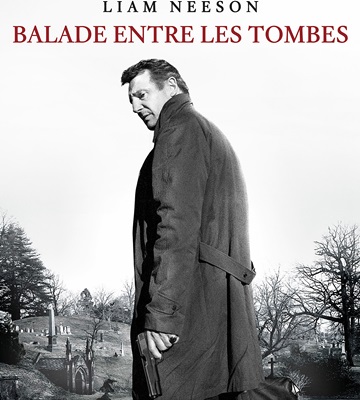 In 1991, in Manhattan, Matt Scuder (Liam Neeson) is a former NYPD police officer, become private investigator after accidentally killing a little girl with a stray bullet, during a robbery. Enrolled in Alcoholics Anonymous, he is approached by the brother of a drug dealer (Boyd Holdbrook). The trafficker (Dan Stevens) hires him to find those who abducted his wife, tortured, raped and killed while he had paid the ransom. The young woman was found cut into pieces and  her body thrown in the water of the Green-Wood Cemetery. Matt view that several cases have already occurred. A new kidnapping occurred, a little girl of another trafficker (Sébastien Roché). 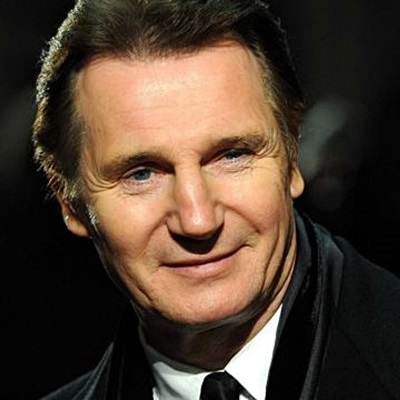 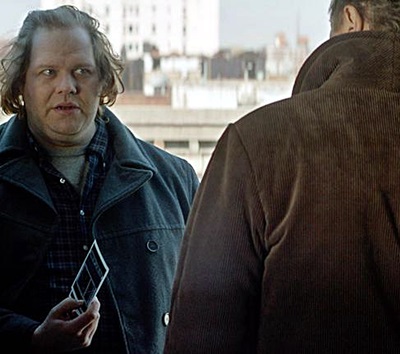 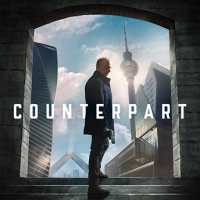